This is the city where the Independence of Cuba began. A quite place stopped in time, which still preserves some colonial traditions. It’s a strong and survivor location that gained the main place in the history of the island. You won’t regret to book a room in casas paticulares in Bayamo with Bed and Breakfast in Cuba and spend time in this revolutionary city.

Some history of Bayamo

Bayamo is the capital of Granma province, founded in 1513 by Diego Velazquez. Its name comes from the tree of wisdom, the bayam. Another version says that is in honor of an Indian chief who was a leader in this remote zone.

Travelers who want to do tourism in Granma must stop at San Salvador de Bayamo. Clean streets, with a strong sense of history, a revolutionary spirit but still very peaceful people awaits.

The horse carts still take the bayoneses around the city. Just as they used to in colonial times, during the days when the village became the center of pro-independence thoughts.

At the Plaza de la Revolucion, also known as Parque Cespedes, was proclaimed the independence of the island as a country in 1868. Also, Carlos Manuel Cespedes presented the flag of the Republic in Arms in this city.

There is an important number of well preserved Colonial buildings, such as the church of San Salvador de Bayamo, Capilla de Dolores and the house of Perucho Figueredo. Figueredo was the composer of the national anthem of Cuba.

The remaining buildings become more important after the burning of Bayamo. It was a fire caused by the inhabitants of the city itself, in January 1869. They preferred to watch the city burning that surrender to the Spanish army.

What to see in Bayamo

Bayamo is a great destination for tourist. Not so crowded as the major cities in the country, but still with a lot to offer. For lovers of history, this is a must-see city. There, visitors can enjoy the architecture of those building considered national monument. Also, can taste a bit of what the independence struggle was.

Ones of remain attractions are the horse carts and the sound of the hooves; an inheritance from the past that the Bayamo people refuse to abandon.

If you stop in this city, one of the things to do in Bayamo is to visit the main boulevard. This is a lovely pedestrian street with pieces of art all along the way. At this boulevard, located on General Garcia Street, there are some of the main attractions in the city: the wax museum and the cultural center.

Because of its historical relevance, the Parque Cespedes is another stop to take. There the visitors can relax and see the Cubans living their day to day life. Also, music groups frequently play at the square.

The botanical gardens of Cupaynicu it’s off the Guisa road, 16 km outside the city. It has 74 types of plants, including orchids, cacti, and medicinal plants.

Don’t miss the visit to the house where the father of the motherland, Cespedes, was born. It survived the fire, and his belongings and documents are still there.

This is a charming city if you want to book a room at Casas particulares in Bayamo, contact us. 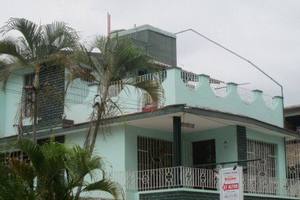 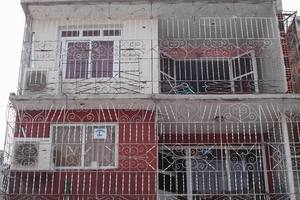 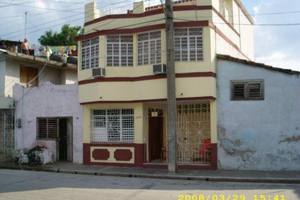 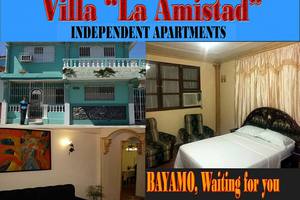 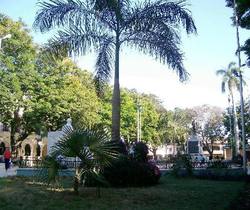 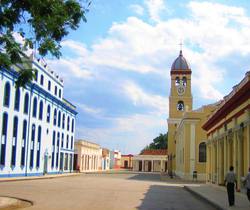 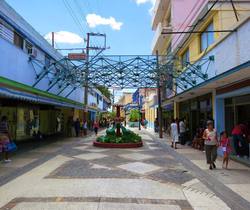 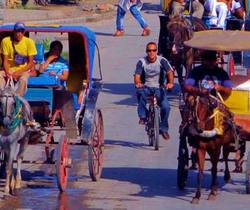