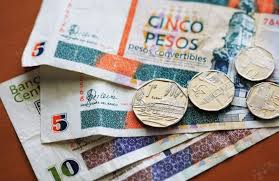 Talking about money in Cuba always creates confusion in the foreign. Because of the dual-economy, they have two currencies in circulation: the convertible pesos (CUC) and the Cuban national pesos (CUP).

The Cubans refer to both as pesos, so it can be very confusing. The basics things you should know as a tourist is that you will use CUCs to pay things as the accommodation in Casas Particulares, food, taxis, tip and so on.

But they wouldn´t let you pay in CUC fruit and vegetables in the market, or street food, local shops or intercity buses so you will need to exchange.

The exchange rate is:

The peso Cubano is the legal currency in Cuba, the Cubans use bills and coins in CUP to pay a lot of things. It was mandatory to use this currency for every transaction. But after de Special Period, people could also use the CUC to pay some products and services.

Today, the Cuban Peso has legal value but is only accepted to pay some product and services. Most Cubans get paid in CUP, and you can use it to pay local products.

This is the other Cuban currency, in Spanish is peso Cubano convertible. It has circulated since 1994. It emerges after the end of the USSR, this event had a massive impact on the Cuban economy.

This exists also because of the embargo they could not use USD for international transactions. This currency works as the US dollar currency. The value is equal, it means 1 CUC is 1 USD.

But when you exchange you will be charged a rate of 10 %, and the bank charges you 2 - 3 %. This percentage of charge only apply to USD dollars. That is why one of the recommendations is to bring euros or Canadian dollars, to avoid this tax.

You can use this currency to pay everything in the tourist area, international commerce and some store that sell imported products. This is important information to travel to Cuba, so you will not get confused on the island when paying goods. In Cuba, you will see in the markets the products with labels with the price in both currencies. People can charge service and products in CUC o CUP, for them is the same using the local currency.

What you need to know about the currencies in Cuba

Since October of 2013, the president Cuban government announced the unification of these two currencies. With the intention that Cuba will have just one legal currency soon. This will help to avoid confusions among locals and foreign. Since December of that year, the elimination of the CUC started gradually.

The latest news on this subject confirms that this year will take place the reunification of the currencies in Cuba. This was confirmed by the Cuban government to a group of US democrats congressman and woman who were visiting the island last month.

Last December Raul Castro said this could not be delayed more because of the cost that it means to keep the two currencies in circulation.

They also asked the Cuban government to end the tax and fair of 12 % for the people who exchange USD to CUC. 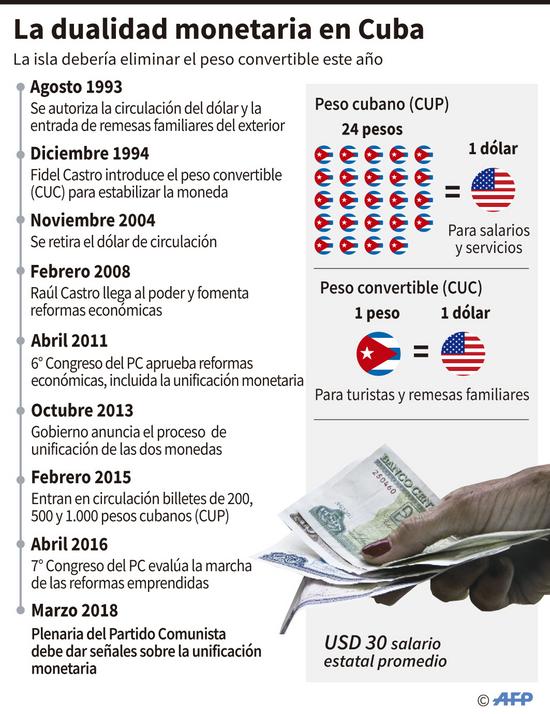 Currency unification and the Cuban economy

This initiative from Cuban government intended of improving the local economy and getting more open to the world. Even now it is not so clear how the reunification will take place. But the idea is to keep just de Cuban peso as currency.

There will be a lot of things to do for the Cuban government. This because there is an exchange rate special for the state companies, and with this change, there will be a real exchange rate, not the 1 by 1 between CUC and dollars.

This will mean that the cost of some services and products will be more expensive. So some economists expect there will be a rise in the prices and inflation. It is a complex economic situation that could cause an imbalance in the country.

But not everything could be bad, the currency reunification could be reflected in a more open economy, more private and foreign investment. Cuba economics is changing besides the embargo from the United States.

The end of the two currencies in Cuba can be a reality soon. And this will mean some changes in the island. 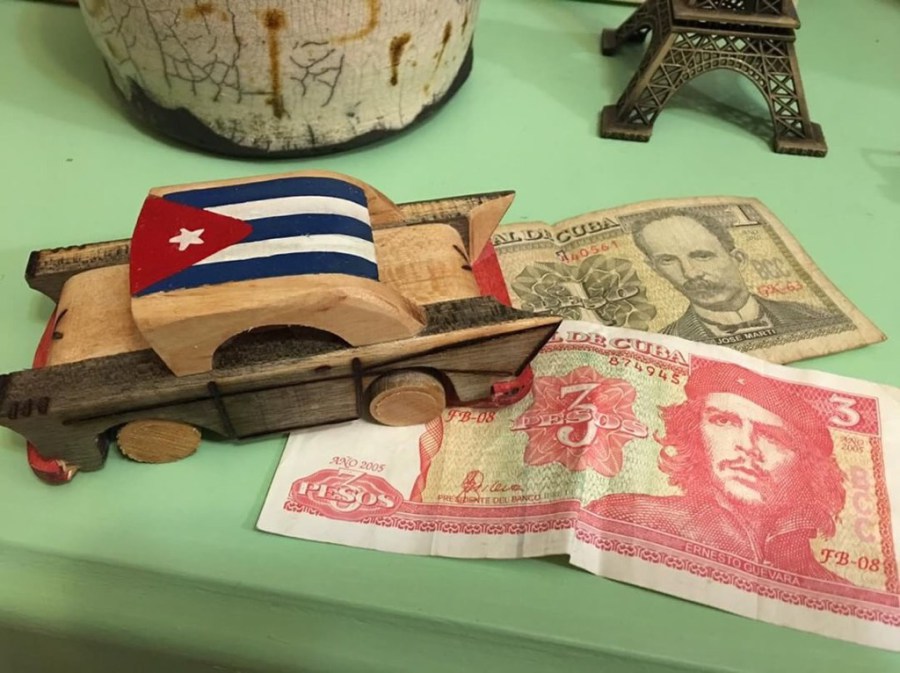 Pieces of Advice for tourist about the money in Cuba

These tips will help you to avoid problems and confusion using money in Cuba:

You will find ATMs on the island, now is easy to find one in the most touristic destination and in Havana. Prefer the Visa and MasterCard cards. But the cards from the US cannot be used, from other countries you can use almost anyone.

There is a lot to know about the Cuban currencies, the latest news is about the possibility of the unify CUC and CUP this year. This will mean a major change in the economics of this island, but this could mean a more open economy. Remember to keep this information in mind when planning your next trip to Cuba.

Have a budget for your expenses on the island, and bring your money in cash. It is advisable to bring a bit more as an emergency backup. And bring one or two credit or debit cards, so if you see the opportunity to use them, do it. So, you can keep your cash on a side for emergencies.

Now you have the information of everything that you need to know about the currencies in Cuba. Keep this in mind when planning your trip to Cuba and booking your accommodation for your travel to Cuba.

When to Travel to Cuba? Choosing between the low or high season
How to enjoy cruise tourism in Cuba 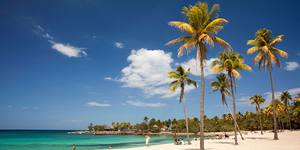