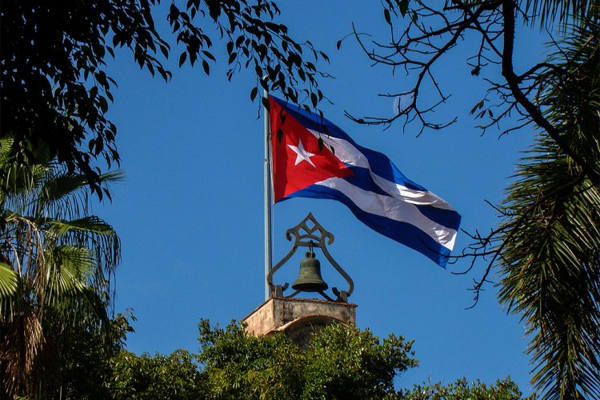 For many people, a visit to the Caribbean island can be full of many questions. Either by misinformation or by simple ignorance. On your website of casas particulares in Cuba, we are aware of it. Keep reading and know some interesting facts about Cuba that can make your trip a positive experience.

A little history of Cuba

There are many historical facts about Cuba that can be curious and very relevant. We will present you with a list of the most interesting data of the Caribbean country. Remember that if you are looking for a vacation you can consider making a trip to Vinales. 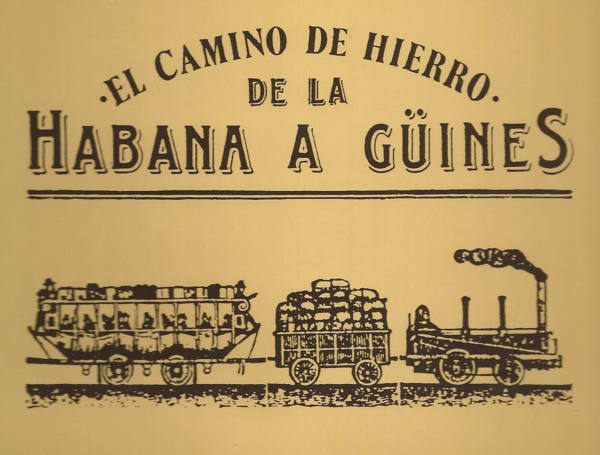 The island in the caribbean sea attracts many tourists every year thanks to its natural beauties. But there are also many people who travel to Cuba just to get to know the culture and history, which seems to be stepped in time. Keep reading to learn about the most relevant historical data.

They have the oldest automotive park in the world

Traveling to Cuba is like going back 50 years in time. The cars are from the 50's. The old models of the Buick, Packard, Hudson, Edsel and Ford brands are the most popular. Watching this type of relics, for some, is reason enough to visit the country.

Although many travelers take advantage of their stay to acquire original parts for their own cars collection, the trade of this type of spare parts is not so popular.

They have two coins in circulation

The currencies in Cuba and their exchange rate are a curious fact that can not be taken lightly. This can even confuse the Cubans themselves. Although this does not affect the number of tourists that visit the island, it can be a relevant fact if you are going to Cuba.

The Cuban peso (CUP) is the legal currency in Cuba and is used by most of the inhabitants to pay for different services. The Cuban convertible peso (CUC) is the other alternative and was created in 1994 with the fall of the Soviet Union. Its main function is to supplant the US dollar since it has the same value. It means, 1 CUC is equal to 1 USD.

They have a higher number of doctors per 1,000 inhabitants

The country has one doctor for every 130 people approximately. Although it may seem like a minor detail or a small number, it is not. Compare with the percentage of other countries and you will notice the enormous advantage Cubans have in this area.

This fact attracted a very exclusive kind of foreigners that the Cuban government calls "Academic Tourism". Those are persons who travel only to complement their studies in Cuban institutions.

Joy is part their everyday life

Contrary to what many people can imagine the Cubans are very happy and positive person. They have learned to see the positive side of each adversity and demonstrate it with their music, colors, and mannerisms. For sure, the best of Cuba are the Cubans.

Sport is the national pastime

To talk about sports in Cuba, especially baseball is to fall into deep but very pleasant subjects. People from every age are interested in everything related to sports. Although the sport on the island is amateur, it has nothing to envy to professionals.

Cuba has a record inscribed in the famous Guinness book. On January 16, 1982, a Cuban cow, called Ubre Blanca, produced 109.5 liters of milk in three milkings. This is four times more than an average cow. The owners also collected 24 268.9 liters in 305 days. Both feats have never been seen in the world history of livestock.

Highest literacy in the world

99.8% of adults over 15 years old in Cuba are able to read and write without help. This is a very good point when it comes to education. It has several high figures, at an academic level, which is very difficult to equal and much less overcome by another nation.

We have talked the number of doctors per thousand inhabitants. This is partly due to literacy. Without neglecting the enrollment of studies or number of university professionals they have. We can add that Cuba is one of the largest exporters of professionals in the world. The quality they offer in matchless.

We hope that with this post you have in mind certain data that will help you improve your experience on the Caribbean island. Know some curiosities of Cuba and you will not have problems when interacting with its inhabitants. If you need more relevant details do not hesitate to contact us.