This is a city with a great historical and cultural heritage that many times that goes unnoticed because of its neighbors. But it’s worth to book in casas particulares in Cardenas and get to know what this town has to offer. Bed and Breakfast in Cuba wants you to know why you should make a stop at the City of First.

To the north it borders the Strait of Florida. And actually, this city is an example of the influence that the United States had on the island. It’s a cosmopolitan city, with narrow cobblestone and an urban layout organized the “American way”. This feature gives the city one of its many nicknames: “American city”.

In 1850 Venezuelan Narcizo Lopez arrived at Cardenas with another 600 expedition members. They expected to free Cuba from the Spanish colonizers. They raised the Cuban flag for the first time at Columbus’ Square. They couldn’t make the island free, but because of that, the city has also the name of Flagship City (Ciudad Bandera).

Some other nicknames for it are “City of First” and “Pearl of the north”. The reason is that in Cardenas several major events have taken place for the first time. At least 27 scoops have been recognized.

But the real name of the city founded on March 8th, 1828 is San Juan de Dios de Cárdenas. And it’s located at Matanzas province, just 10 minutes away from Varadero.

What to see in Cardenas?

Cardenas is a small city but with excellent value. The port remains but it doesn’t work anymore. The city is included in a few tours from Varadero. These excursions are usually related to the sugarcane fields.

In the 19th century it was a strong economic center, but today is mostly home for people who work in the tourism industry.

Having Varadero so close, the city of Cardenas is usually under its shadow. But the town has some treasures to show to the visitors.

If you’ve heard about Havana Club Rum, this city is the cradle of the famous drink. One of the major features of Cardenas is its transportation. Most people go around on bikes, horses and horse-drawn carriages. When you arrive at the city don’t hesitate to take one of these carriages and take a tour.

Cardenas is also rich in colonial architecture and has some important squares such as Columbus Square. At the Catedral de la Inmaculada Concepcion you’ll find the flagpole monument that commemorates the first raising of the Cuban flag.

The several museums are places you can’t miss. The Oscar Maria Rojas Museum is one of the most important ones. It has more than 7000 original pieces. The museums Batalla de las Ideas and Casa Natal de Jose Antonio Echeverria also worth the visit.

Do you want to know this city? Contact us and book in Casas Particulares in Cardenas on our website. 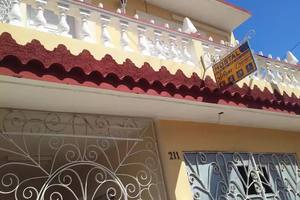 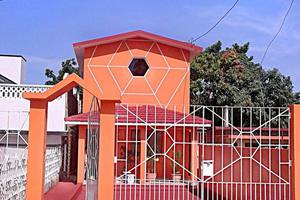 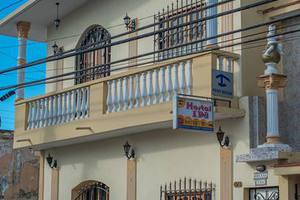 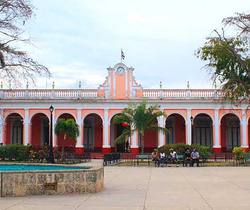 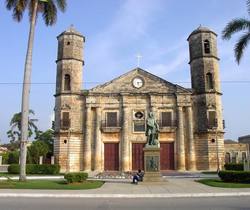 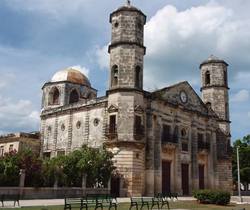