Many travelers look for Casas Particulares in Moron as an option to stay close to “Jardines del Rey”. And they discover the charm of this city, where there is more to do than people could imagine before arriving there. Find some of the best bed and breakfast in Cuba and stay a few days to know more about this city.

The symbol of the city

Moron is known among travelers for being the closest city to Cayo Coco and Cayo Guillermo. But once they are in town, they find out so much more about this place. This is the second largest city of Ciego de Avila province, at the central north of Cuba. The locals feel proud about what they have. This includes a very well preserved train station, the first public library of the country, theaters and the Rooster of Moron.

The Rooster of Moron is the symbol of the city. This is a bronze sculpture made by artist Rita Longa in 1982. Close to the sculpture, there is a clock tower that crows like a rooster every six hours.

There are some stories behind the rooster and its link with the culture of the city. But, the one related to the Spanish city of Moron de la Frontera is the most popular one. It tells the legend of an official sent to that city to stop the confrontation between neighbors. The official was known as a 'cocky' bullying and the moronese eventually took revenge on the officer.

That story arrives in Cuba with the first Sevillians and other Spaniards who established in this Cuban town.

Another name for which Moron is known is “City of the Rooster”, thanks to that story and the sculpture. The foundation year is 1543, it is the oldest city in the province and the second most important.

What to see in Moron

For travelers who don’t want to stay in Cayo Coco or Cayo Guillermo, Moron works as a base camp. From the city, there are tours to the keys every day. Also, if they rather stay at the archipelago, Moron becomes an escape from the beach paradise for a day.

And there are a lot of things to see and to do at the city and the surroundings. Here are a few:

Some other places of interest are Casa de la Cultura, the Museum of Morom, Niza theater, among other edifications.

The best places to stay in Moron are the bed and breakfast style accommodations. The locals are so proud of their city that they’ll share with you everything you want to know about it. They help travelers to map a route to get to know the most important spots in town.

If you are interested in booking at casas particulares in Moron, take a look at our website. We have a great selection of accommodations in the city. 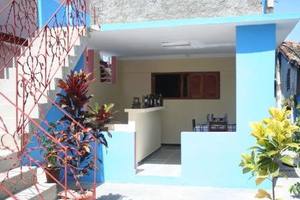 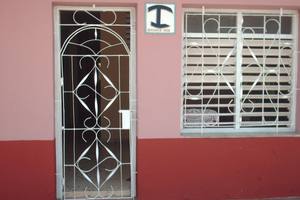 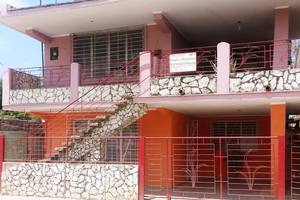 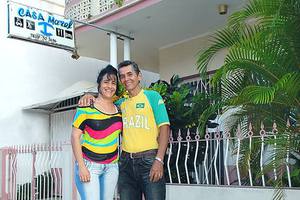 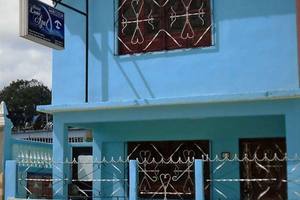 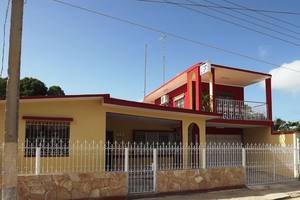 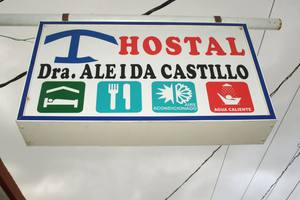 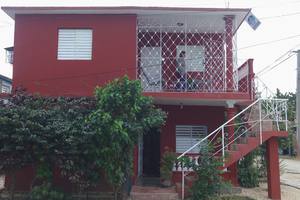 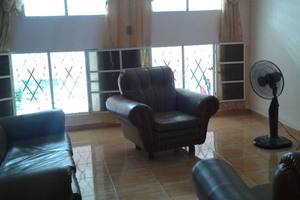 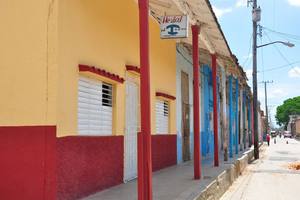 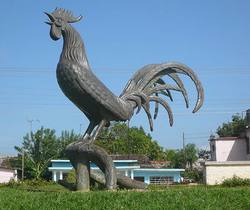 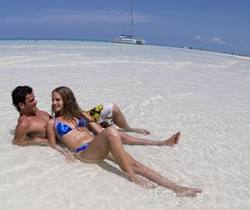 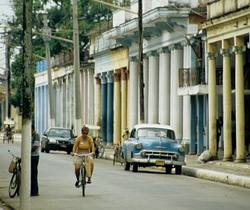