Remedios is an old city dating back to 1514. It was previously named Santa Cruz de la Sabana by its founder Vasco Porcallo de Figeroa but after a fire in 1578, the town was renamed San Juan de Los Remedios del Cayo. It´s a historic town that you don’t want to miss when you travel to Cuba. In Bed and Breakfast in Cuba we will like you to know everything about this town, and we recommend you to stay in Casas Particulares in Remedios when you get there.

Remedios is a town located in the northwest of the Villa Clara Province in Cuba. It´s about 5 kilometres away from Cuba north cost.

It´s known as Octava Villa (Eight Villa), but some historians say it is really the third oldest Spanish town in Cuba, preceded only for the famous Baracoa and Santiago de Cuba.

The historic centre around Plaza Marti has been very well preserved and the Colonial Historic Centre is home to one of the most important churches in Cuba, the Iglesia de San Juan Bautista. In the 20th century, Eutimio Falla Bonet, a rich landowner took charge of the restoration of the church. The result is Baroque splendour merged with the Neo-classic bell tower.

This church has13 beautiful altars clad in gold. This altars and others artworks remained hide, camouflage, under painting, for many years, to avoid being robbed by the pirates.

In the 1980 its historic centre was declared as a National Monument. There you will find examples of the Spanish Architecture from the XVII Century.

Another historical place is the Plaza Central Isabel II, was restored around 1970.

Another festival happens in Christmas, it´s known as “Parrandas remedianas”, they start in December 16th and ends in December 24th. It´s a festival knows everywhere in Cuba.

What to see and do in Remedios

We just mentioned some things you don’t want to miss in Cuba, like the historical city centre, the two churches around the central square.

Remedios is near of Cayo Santa María, it´s a beautiful cay, with paradisiac beaches. In general, this town is near of some other beautiful cays and beaches in the north of the Island that you will enjoy, like Las Salinas, Perla Blanca, among others.

This town is very simple, it´s not crowded with tourist, and so you will be able to see how locals live their everyday life. There are beautiful and small streets, and you will see beautiful houses, and a bar named Louvre, that is known for many people as the oldest bar in Cuba.

When visiting this town of Villa Clara we recommend you to stay in Casas Particulares in Remedios, it´s a great option, not only because is cheaper, but because it´s a way to stay in contact with the locals and get the most of your travel. Contact Us if you need more information 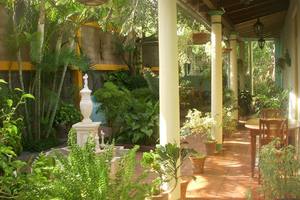 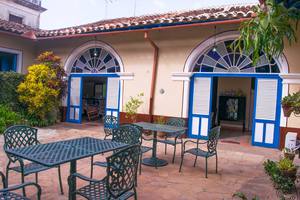 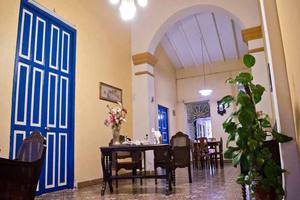 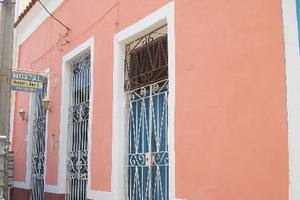 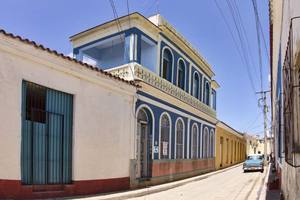 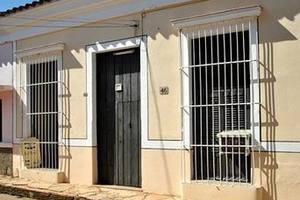 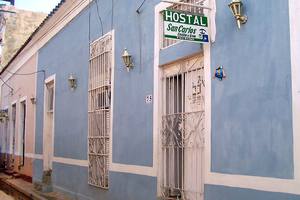 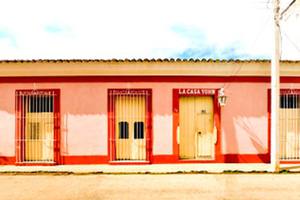 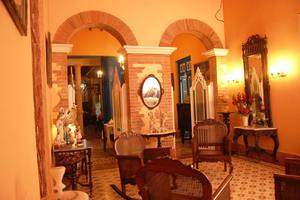 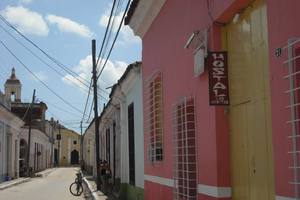 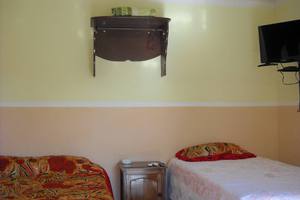 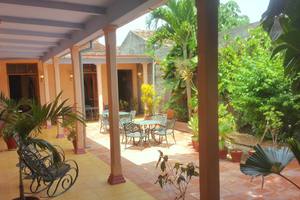 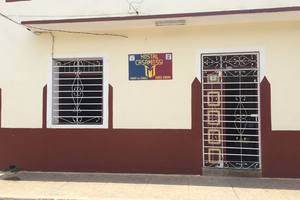 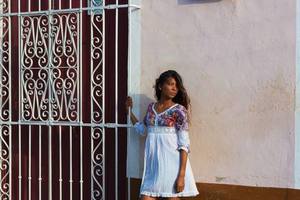 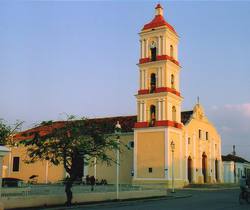 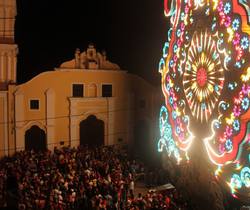 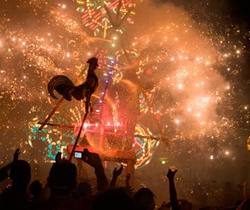 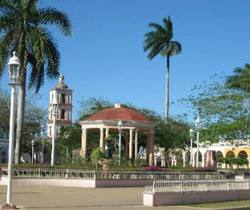