www.bandbcuba.com , Bed and Breakfast in Cuba, invites you to know the central city of Sancti Spiritus. It’s not known for being a touristic place, but after reading this you’d like to book in casas particulares in Sancti Spiritus. A place to enjoy the spirit of colonial era.

Sancti Spiritus is the capital city of the province of the same name. It was founded in 1514 by Diego Velásquez on the banks of the Tuinucú river. Becoming one of the seven originals cities of Cuba.

The city was on the site pirates, and after several attacks they set the town on fire, burning with it, all documents relating to its foundation. Then, in 1522, it was moved to the banks of Yayabo river, where it is today.

Though it receives very few visitors today, in the 17th and 18th centuries, it was the political, economic and military centre of the area. The pretty colonial centre has national monument status and has elegant mansions dating back to the previous centuries.

Sancti Spiritus has been on the shadows of Trinidad and others popular cities of the province among tourist. But it worth to stop at the town and walk around its cobblestone streets.

A quite place, with gracious people and safe for tourist, Sancti Spiritus has some well preserved colonial buildings. The town has a “renewed face” after 2014, when it celebrated its 500th Anniversary.

Symbols of the city

There is a couple of things that the people from Sacti Spiritus are pride of. One is Puente Yayabo (Yayabo bridge), it became the symbol of the city. The bridge was built by the Spanish in 1815.

This four-arched bridge has a medieval roman appearance, and it’s the only colonial era stone bridge remaining in Cuba.

Another pride for the city is the guayabera shirt. This famous man shirt was created in the town by the wives of the peasants who grew guava. The four pockets were used to keep food and tools. Travelers can learn much more about it at the Museo de la Guayabera, one of the places to visit in Sancti Spiritus.

The Iglesia Parroquial Mayor del Espíritu Santo is another must see in the city. This church is example of the Spanish Baroque Style. Travelers can see it from anywhere in town, but don’t hesitate to visit it.

What to visit in Sacti Spiritus?

Those places are just a sample of what you can see in this colonial city. Museums are some of the main attraction. For example, the Museo Casa Natal de Serafín Sánchez, he was a local hero who fought at the independence war.

For art lovers, walking on Calle Llano is an opportunity to enjoy the wall art.

There is some interesting places in the city that brings you closer to Cuban Culture. Book a room in any of the casas particulares in Sancti Spiritus, and enjoy the town. If you have any questions, contact us. 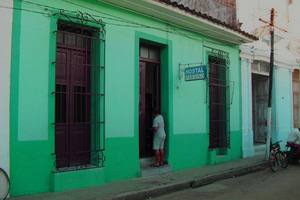 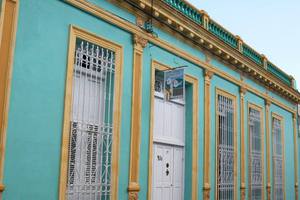 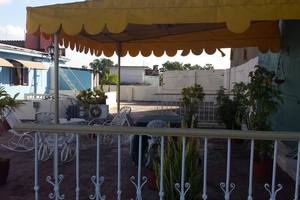 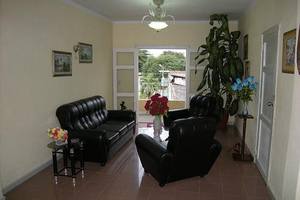 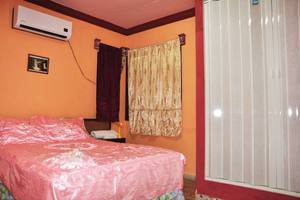 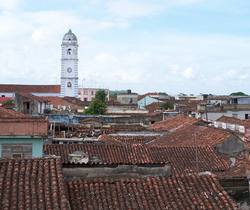 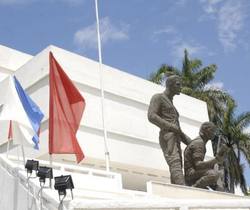 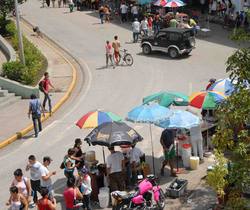